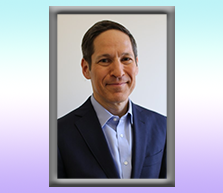 By Thomas R. Frieden, MD, MPH
President and CEO of Resolve to Save Lives
Former Director of the Centers for Disease Control and Prevention (CDC)

When I left the Centers for Disease Control and Prevention, I had the unique opportunity to choose what I would like to do next. Every career choice I have made has followed a simple rule: how can I save the most lives? With that in mind, I committed to addressing two health issues that have reached a global tipping point.

Cardiovascular disease (CVD) is the world’s leading killer, causing more than 18 million deaths worldwide each year – a third of all deaths.1 High blood pressure (hypertension) is the leading cause of CVD, and kills nearly 10 million people a year – half of the CVD total, and more than die from all infectious diseases combined.2 CVD disproportionately affects younger populations in low- and middle-income countries, and costs $100 billion in excess healthcare costs worldwide each year.3

CVD is largely preventable through simple, inexpensive, yet underused interventions that are proven to work and can be implemented today. There was a substantial decrease in CVD deaths in the United States and other high-income countries through the second half of the 20th century;4 replicating this success in lower-income countries could save millions of lives around the world each year.

The threat of infectious disease epidemics is also looming. As we’ve seen with SARS, Ebola, and now Zika, an epidemic can emerge quickly from anywhere in the world, spread rapidly, and cause widespread devastation. On average, one new disease pathogen is discovered each year, and a global epidemic has the potential to kill millions of people, cost trillions of dollars, and require years to recover.5

Most countries are not adequately prepared to prevent, detect, and respond to emerging health threats. It’s not a matter of if there will be a new disease outbreak that threatens millions of lives – but when. In today’s interconnected world, it takes no more than 36 hours for disease to spread from a remote village to anywhere on the planet.

Resolve to Save Lives

The world is at a tipping point in its ability and dedication to save lives from these two health threats. Resolve to Save Lives is a five-year, $225 million initiative of Vital Strategies that will support key organizations and engage new partners to accelerate global and national action.6 Funded by Bloomberg Philanthropies, the Chan Zuckerberg Initiative, and the Bill and Melinda Gates Foundation, with global partners including the World Health Organization, the World Bank, the CDC Foundation, and the Johns Hopkins Bloomberg School of Public Health, Resolve will help low- and middle-income countries accelerate and scale up implementation of proven tools and strategies that will save an estimated 100 million lives and make the world safer from epidemics.

Improving treatment of hypertension can be done by existing health systems, with five essential components needed for effective and scalable programs: 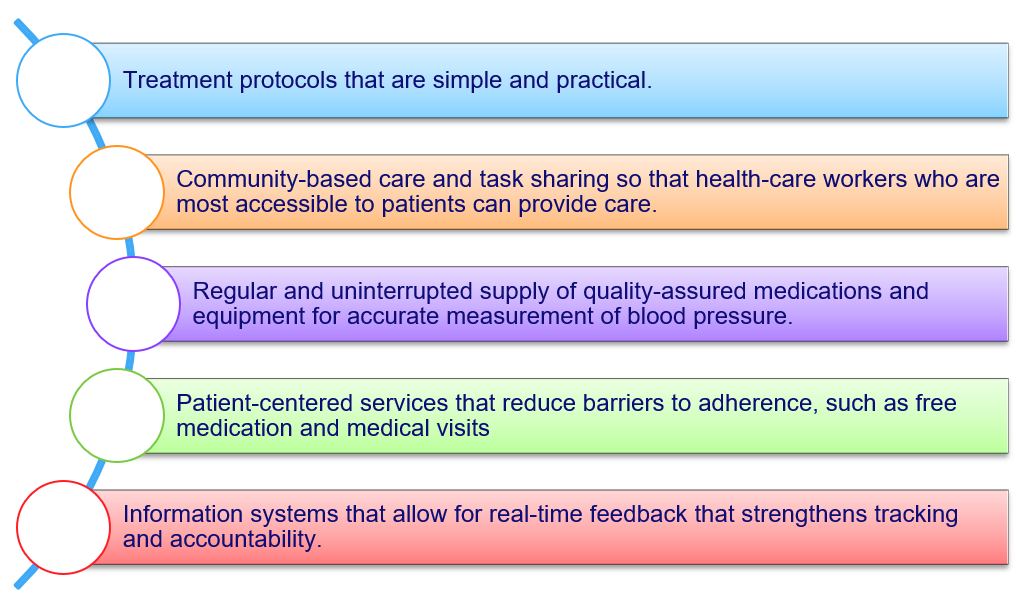 Blood pressure can be controlled in most people with first-line medications, and modeling shows that more effective hypertension control could save more lives than any other clinical intervention.8 Although rates of hypertension control are currently only about 14% worldwide, Canada and some health systems in the United States have achieved control rates approaching 70%.9-10 Pilot programs in Barbados and Malawi show that it is possible to increase control rates rapidly.11

Reducing the sodium content of food will also reduce blood pressure and save lives. High sodium intake leads to high blood pressure, which is the leading risk factor for heart disease and stroke. Most of the world consumes far more salt than is needed, with excess sodium consumption responsible for an estimated 1.65 million CVD-related deaths per year globally.12

Reduction of sodium intake is best accomplished by reducing sodium at the source, which in many countries is processed and restaurant food, and in others food added in cooking and at the table. Consumers can’t take sodium out of food once it’s been added. Sodium intake can be reduced population-wide, as occurred in the United Kingdom where voluntary reductions by industry resulted in a 15% decrease in sodium consumption.13Combining reduced sodium intake with improved hypertension treatment will provide maximum health benefit, as fewer people will need treatment and those on treatment will have a better response to medications. 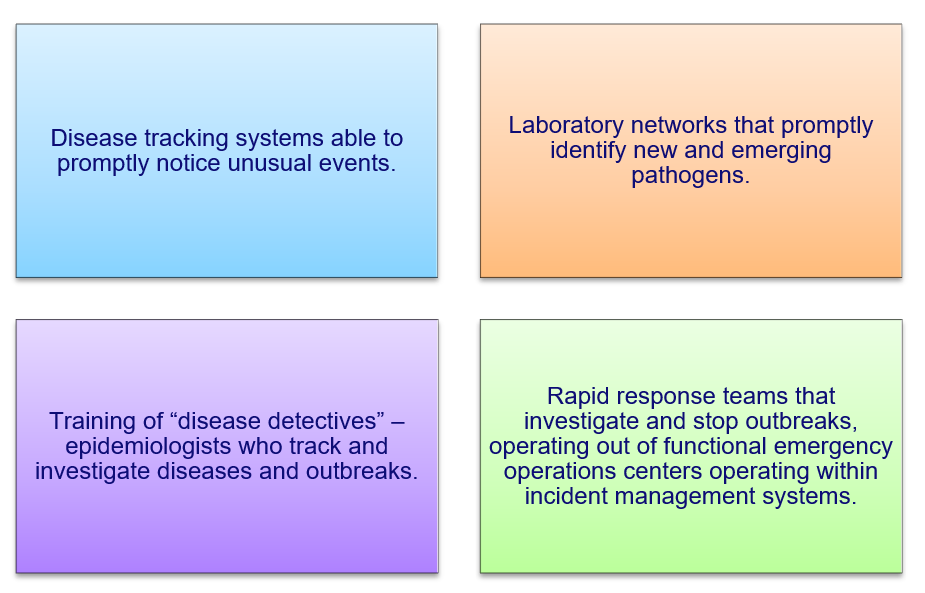 There has already been some progress preventing both CVD and epidemics, but large-scale action has largely been absent, until now. More investment and technical support is needed to help countries reduce the burden of CVD and related, preventable deaths and improve their capacity to prevent infectious disease outbreaks from becoming epidemics. Scaling up proven strategies in these two key areas will save millions of lives and make the world safer for everyone.

Dr. Tom Frieden is one of the world’s leading public health experts.  Dr. Frieden is President and Chief Executive Officer of Resolve, a $225 million, 5-year initiative housed at Vital Strategies, a non-profit global health organization working toward the vision that all people are protected by a strong public health system. The Resolve initiative aims to save millions of lives from cardiovascular disease and make the world safer from epidemics.  Resolve is funded by Bloomberg Philanthropies, the Chan Zuckerberg Initiative, and the Bill & Melinda Gates Foundation.

Dr. Frieden was Director of the Centers for Disease Control and Prevention (CDC) from 2009 to 2017, and led the CDC work that helped end the Ebola epidemic.  Over the course of his career, he controlled the largest outbreak of multi-drug resistant tuberculosis ever to occur in the United States, helped establish the largest tuberculosis control program in the world in India, and directed efforts on several public health issues that led to a rapid increase in life expectancy in New York City.

Because of his leadership at CDC, Americans are safer from antibiotic resistance, foodborne and healthcare-associated infections, heart attacks, strokes, cancer, and exposure to dangerous pathogens.  A physician trained in internal medicine, infectious diseases, public health, and epidemiology, Frieden has published cutting-edge, widely cited research on a broad range of topics.  He has transformed the organizations he has led, creating global models of scientific rigor, maximum accountability, measurable impact, community engagement and increased staff morale.

Dr. Frieden also designed and launched Bloomberg Philanthropies’ Initiative to Reduce Tobacco Use, a program that has so far supported policies which have saved 30 million lives, with much more life-saving potential ahead.

Dr. Frieden received medical and public health degrees from Columbia University, completed infectious disease Fellowship at Yale University, and was an Epidemic Intelligence Service Officer at CDC.  He is the author of over 200 scientific publications.